was founded in Nanjing, China in 2005, with a 100% dedication to the R&D and manufacturing of VoIP endpoints. Our new UC900 Series IP phones deliver modern elegant appearance, superb sound quality and a rich set of SIP telephony features. Through a wide network of distribution partners, ITSPs and OEM partners, Htek has a market presence in more than 80 regional markets in the world.

only VoIP Third Party of TI (Texas Instruments) in China

In 2010, Htek became the only VoIP Third Party of TI (Texas Instruments) in China. We keep on using TI's audio codec processing chip to ensure the sound quality of the phone. 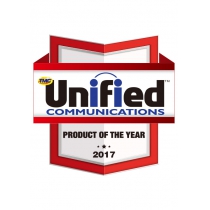 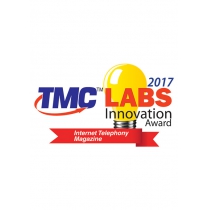